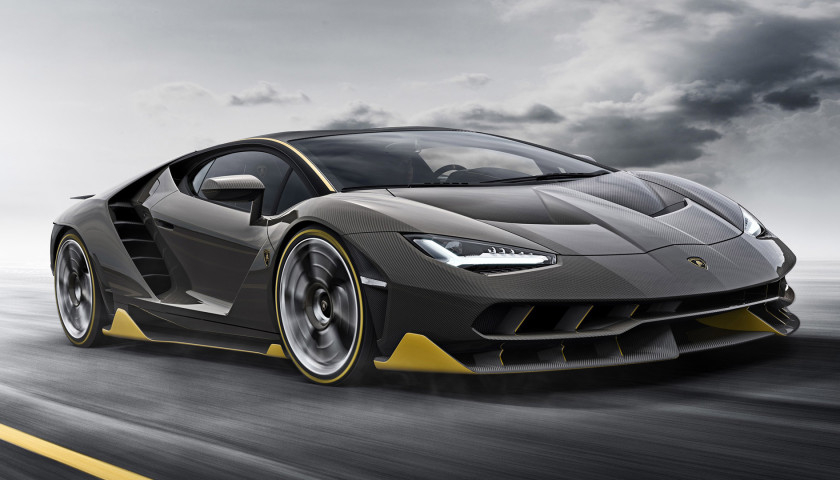 These Sex Jokes Will Get You Laid On Dating Sites